ITS5300 battery charge and discharge test system isdesigned for a variety of power batteries (lead acid, nickel hydrogen, lithiumbatteries, super capacitors, hydrogen fuel cells, etc.) for performancetesting. ITS5300 test system can be used in performance testing of a hundred ormore battery packs or 200 cells in the battery packs at one time, remarkably improving the testing efficiency and capacity of the productionline. ITS5300 test system consists of ITECH powersupply, electronic load, internal resistance tester, temperature acquisitionand other products with professional battery test software components, highdegree of automation and high stability. ITS5300 is the best choice for user testing. A battery pack is typically a set of cells connected in series which exhibit different characteristics during charge and discharge. For this reason, monitoring of cells is of great importance. Apart from key parameters of each channel, ITS5300 test system may install a thermograph and IR tester to realize real-time monitoring of cell voltage, IR and temperature. During the test, user can clearly observe the test information of each channel through the software. The software has intuitive colored block charts to symbolize normality or abnormality of cell characteristics and give early warning where necessary, including channel configuration, cell voltage, current, discharge capacity and other parameters. That is not only easy for observation and record, but also improves the testing
reliability. ITS5300 Test System is superior over traditional integrated charge & discharge device in that it has a power-off memory feature while the latter has single protection configuration only. Power-off memory feature is the most cutting-edge and perfect protection function developed by ITECH and designed for time-consuming aging tests. With the protection function, previously acquired data can be effectively stored intact in case of unexpected power failure or computer crash during a time-consuming aging test and the user may proceed with the test program from the faulty link after the system is back to normal. In this way, repeated tests are avoided for higher efficiency. Likewise, if the power-off state continues for long, the system will automatically cut off the active charge/discharge circuit so as to prevent overcharge and over-discharge and guarantee the safety and reliability of battery testing. 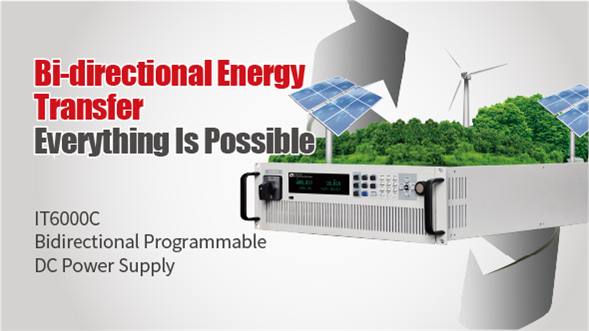 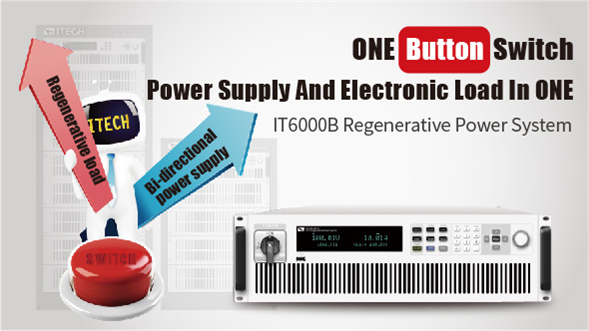 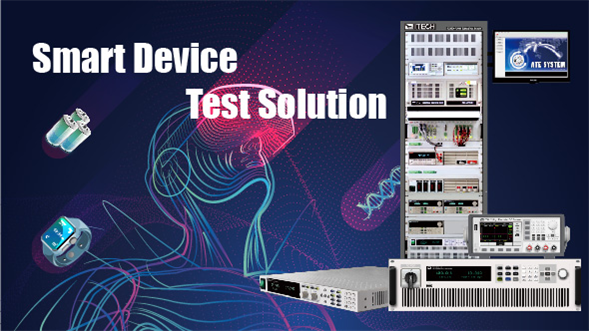 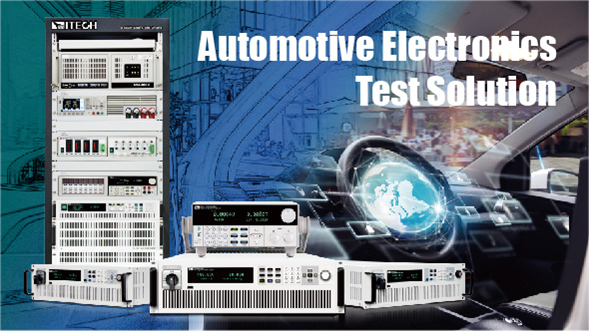 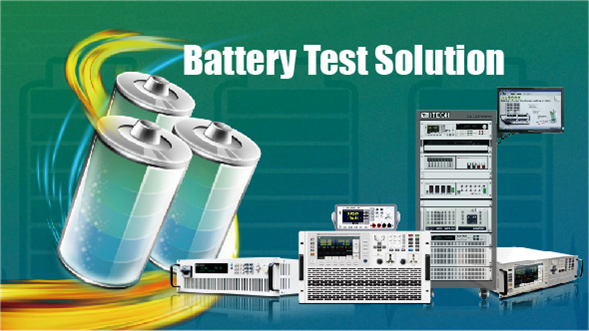